(02-06-2020, 02:46)blizardblack Wrote: It's godlike the different turbo and flutter sounds for some cars personally I dig sounds from Dirt 3

It's all open in front of you, brother :3

(29-05-2020, 09:42)LunaticSloth Wrote: At first i thought engine off's sounded weird (just supressed engine on's) but when i tried it in game it made much more sense. I also like the variety of different sound sources to choose from.
Overall, i think its a good sound mod.

A'ight, I just updated that post and gave you some passes. Give it a try

Now it should work, give it a try. I dunno why there was enable encrypting, i was turning it off for sure

So, let's be straight. I just wanted to make all that sound pack solid, so i made few more sounds and added more options to more cars <few cars still have only one option, don't be surprised>. All those sound are corrected, so feel free to use it. It's all clean now

OFC that sound pack wouldn't be made if not VERTIRI's help with it <thx once again, bro

Now here's the fresh link to it's FINAL version. Don't expect me to make any more updates to it <unless i'll have some ideas then maybe i'll make another one, but then i'll just update my lastest post about it>
I'll see you on the Streets

OH! Almost forgot! Also coocked up a little surprise for you. Let's just call it the Late April Fools gift

Here's the link for it

I hope you'll have fun, guyz

We all know that ride - Buggy. Probably the worst car in this server, but for some people this one is a helluva fun to drive :

not talking only about myself> So, i have some ideas for it's bodykits but only if they're possible to make. I think they are because buggy still has engine on the rear. Just tell me what do you think

ew guyz are modding this one for a off-roader, but there's no baja bug without the engine rollcage 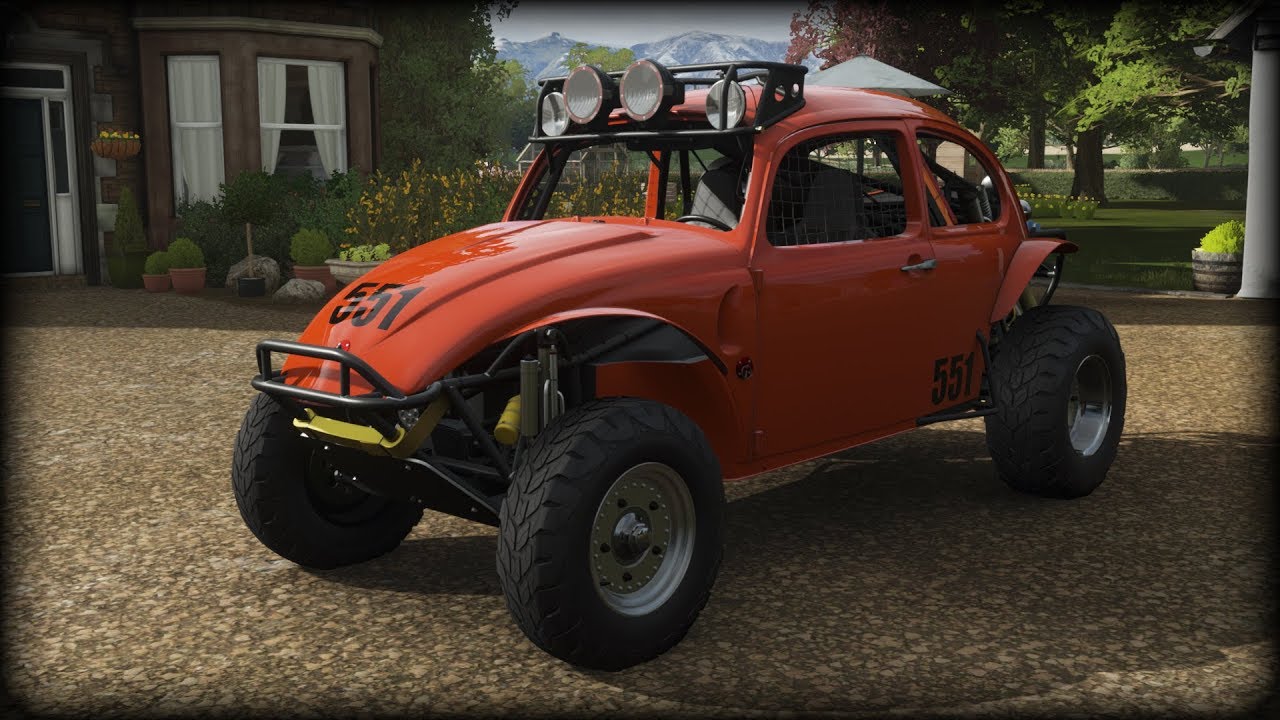 Bandito - Maybe this one will be too hard for it, i dunno, but i think it can be a good idea for it 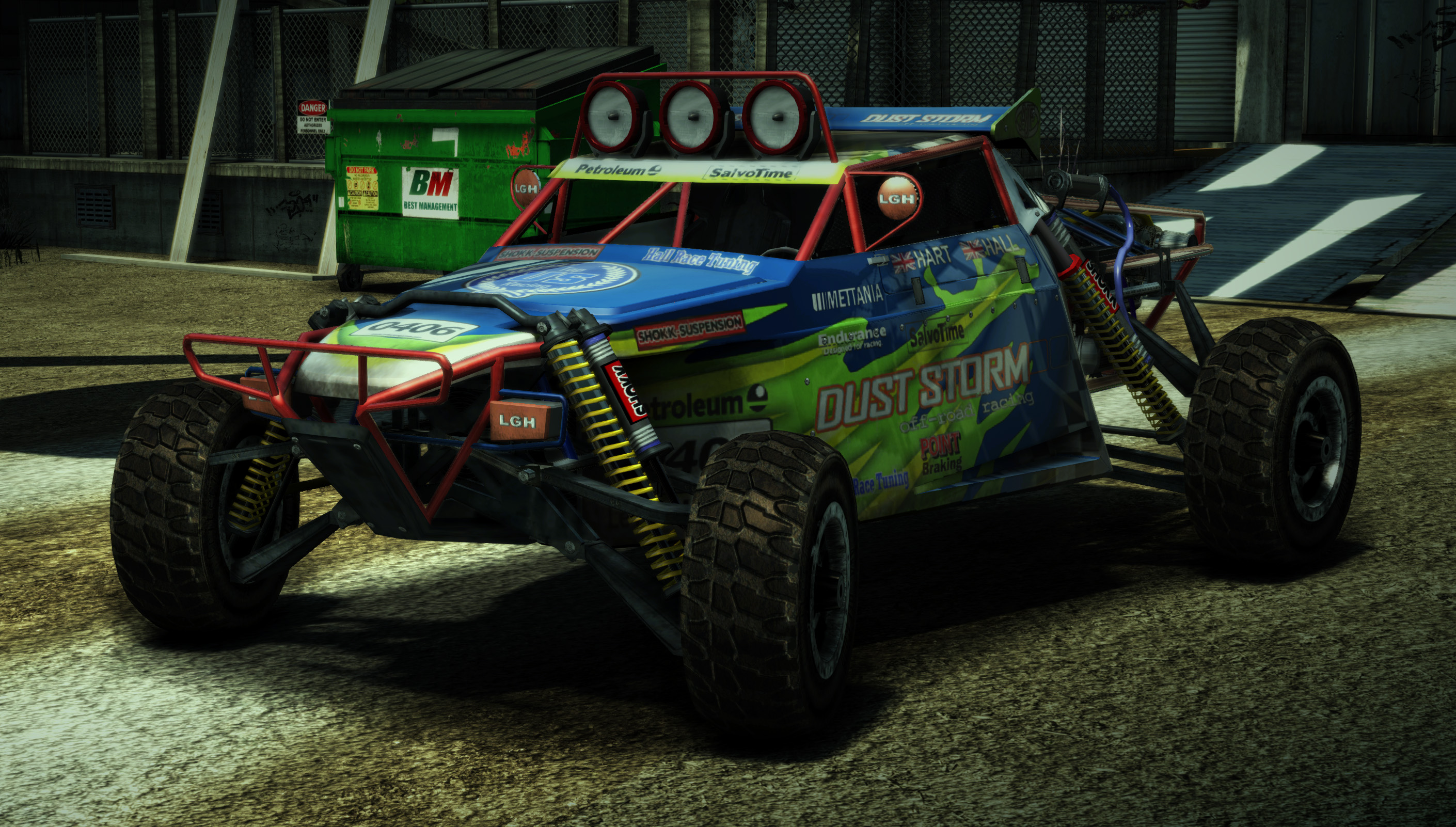 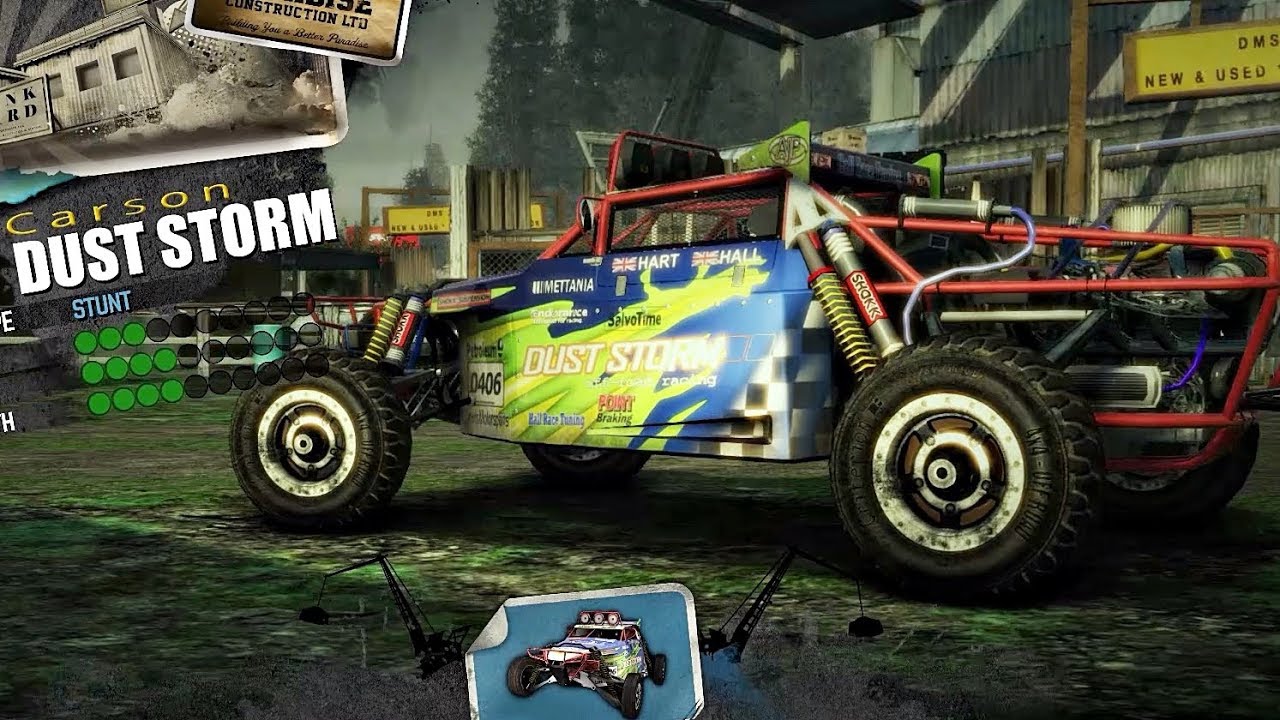 Also could be nice to add the roof option with some halogens on it <sorry if i'm talking about too much things>
Like i said, just write what do you think

Well now, guyz. I would not have that much time for games from now on, so i'll better make that update like right now.
Remember my sound pack NFSSA Evolution, yea? I've made some corrections and added sounds for other cars that i hadn't any idea earlier

Here's the link for NFSSA Evolution Sound Pack v1.2
There's a part of players, who are lovin' these sounds already. I hope next part will like them too

So, that's it! It's done, fellas!
My NFSSA Evolution soundpack is FINISHED. I gotta say thanx for VERTIRI with some help at the beginning, and I hope you're gonna like that sound pack, just like Whas' sounds or syaan's MTA interface - This one's big for me
I had some fun doing that mod and i think you'll really like it

Lots of sounds from few games are here, also i decided to use some sounds that i found at Vertiri's, Whas' and Remolit's sound pack. I even had some sounds that were mods for SAMP, but the biggest part of them are recorded, some of them are VERTIRI's work but little bit edited.

Once again. I hope you'll enjoy it, and if you'll have some ideas for it, just let me know here :3

Here's a link for it, so DOWNLOAD it and Happy Trails!

Hey, guys. Heckie here.
Look. I'll be straight. I think that half of the server may understand me, but i gotta say this... I'm addicted from PC's It basically began when i was 4 and parents bought me a PC. It just started right away. But here comes the new year 2020 and for now i've got a New Year Task that i really want to come true - I want to lose the addiction. I've got opened eyes and i've just realized that PC or drawings or many other thing i like couldn't help me in my life. Sadly i'm not livin in 1980's time warp... I really enjoyed my time in this server - much more than on other ones, so it'll be so much pain in me to leave, but i still have one more thing to finish - Yes, i'm talking about the sound pack

Soundpack will be finished but i'll work on it ONLY when i'll have some time for it. I cannot just sit there for 10 hours for example - It's really unhealthy. If you'll ask i've already have some dark circles under the eyes for long time. I still want to finish what i started so i'll let you know when that soundpack is done. Just don't expect it too early

I know i have some friends of mine that just retorned to NFSSA after some time, and THIS may be the pain in the ass, but trust me... Health is more important than just sitting there and smeling like a huge piece of rotten flesh. I just got a chance for good start in my life and i don't wanna lose it. seriously.

I only hope i could enter to this server until it dies completly. Happy trails...
Heckie