sultan is op in drifts

have a nice meal guys
by kotek420 and starowsky

My nickname is Aroszparo, I also play with the mamosiku nickname lately
My driver's name: Bujaj Wora
Ban reason: abuse of game breaking bugs
Description: I have been setting records in the SUV class for a long time. I recently saw that the anodize who has all the records in A started to break my records in SUV.
So I decided to start fighting for his records in A. After breaking several of his records, suddenly some began to call me an exploiter. 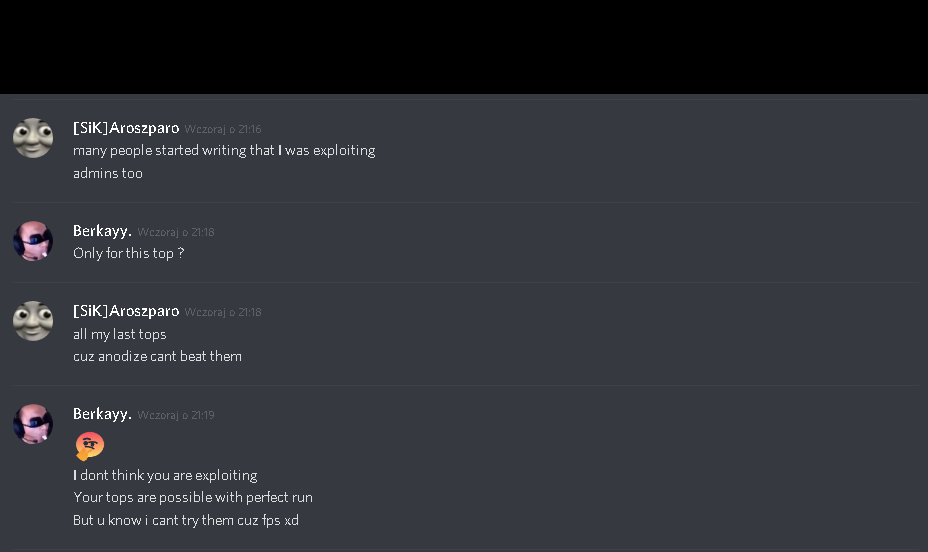 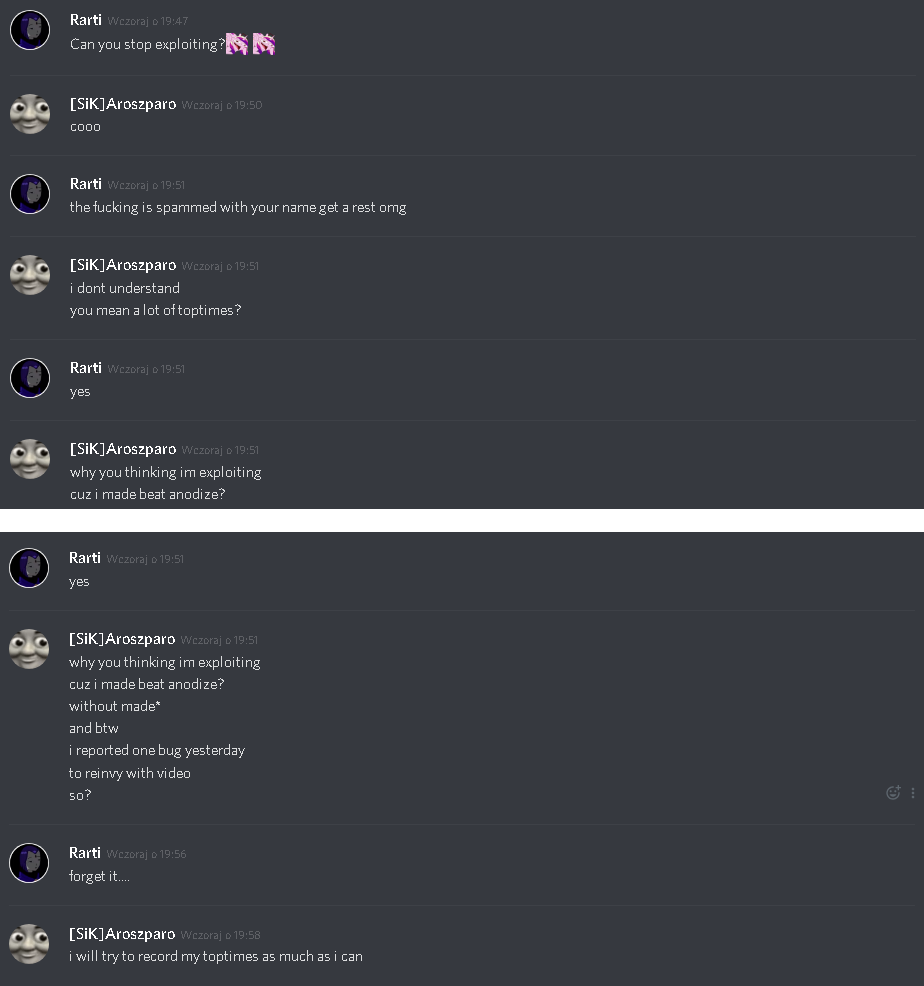 and as I said, I did - records from map Baller and East Los Santos were recorded

https://youtu.be/vP39dYNPT0A?list=UUX5EC...RmZvKO01cA
(I have video from East Los Santos too but need to render it (if you want i can do it))

I've been banned from opinions and suspicions that I can use boosters
however, after the situation of 15/04/2019 I play normally. (then I had a conversation with quindo about using tire smoke at the start of a race)
since then I have not done anything wrong, this can be confirmed by the recordings of the anodize from yesterday - you can see on them that I am driving normally (only at the end there is a fragment just from 15/04/2019 - was added intentionally to convince admins of my guilt
https://www.youtube.com/watch?v=jKnmXsfIVZo


*update unfortunately I had to upload the anodize video myself, because he intentionally set the video on his channel as private - not nice play buddy
https://youtu.be/LieSXwvzisc

Temat: way to get rid of lamps

can you use it?