Don't use comet in URL.

Close it, there isn't anything that could be added here really.

Bunny's behavior does not have anything to do with IRL stuff, he is just annoyed at the same thing that I was annoyed back when I was a moderator, atleast he is sane and don't do stupid shit like me, or atleast I believe e hasn't lost his shit yet. And I can simpatize with him in some regards, I totally see the frustration some people can have regarding competitiveness here, and as I already said here somewhere, this game is NOT supposed to be taken seriously, trying to be competitive here is useless, the gameplay of the server would've need to be reworked especifically the frame rate and the handling, the game would have to be played at 40 or less fps and the cars would need to be nerfed for about 80% so that this way, most of bugs regarding performance would be minimal, and finally the game would try to be competitive and fair, but the devs don't want that, they created the game to be played like this, and this will not change anytime soon, the game was built to be fun to play, not to be competitive, there is a reason why 99% of the updates are content updates, so, it's about time people stop caring about some numbers and actually start having fun, or go do something else elsewhere, cuz, if you want a competitive game nfssa is not one you should be trying tbh. There isn't even any reward for being "good" here, at the best of mta racing community, you probably should be trying some vanilla racing, I mean if you really like racing on GTA SA, and don't want to do anything else.

I think caring about top times on this server at this point of the championship is kind of pointless, with the frame rate + the custom handling system, times will never be balanced on this game. Theres too much variables that messes with times here. It's about time everyone just treats this server as just a play 4 fun server, rather than a competitive one.

Temat: How to prevent URL from being underplayed

It's about time the url system get a proper change, url is having less and less people playing it day after day, so I have a suggestion that might revive url once again.

Change the amount of playable scores for each url event, 6 different types of score is too much, one will always have more players while the other none, 450 url is the biggest example, it could be reduced to 2 scores only for each url event, and it could shuffle between the scores in each event having 1 low score and 1 high score, for example, on monday the 10am url have 250 and 350 avaiable, and the 16pm have 300 and 450, on thursday, 10am have 350 and unlimited and so on, also the url system could randomize a custom url and create automatically a url for each day on a fixed time without the need of a moderator to create it, for example, everyday at the server hour where there are the most players online, the url system picks a url for a car only or a class only, this way moderators would only have the power to create xxl endurance urls or urls with 8+ players and multipliers above 1.5x, simplifying their work, and also making joining urls more entertaining.

The game HUD only works up to a specific resolution, anything below that makes the game unplayable, I'm having issues playing with my computer lattelly so I'm needy to lower my game Resolution but I'm finding some problems. 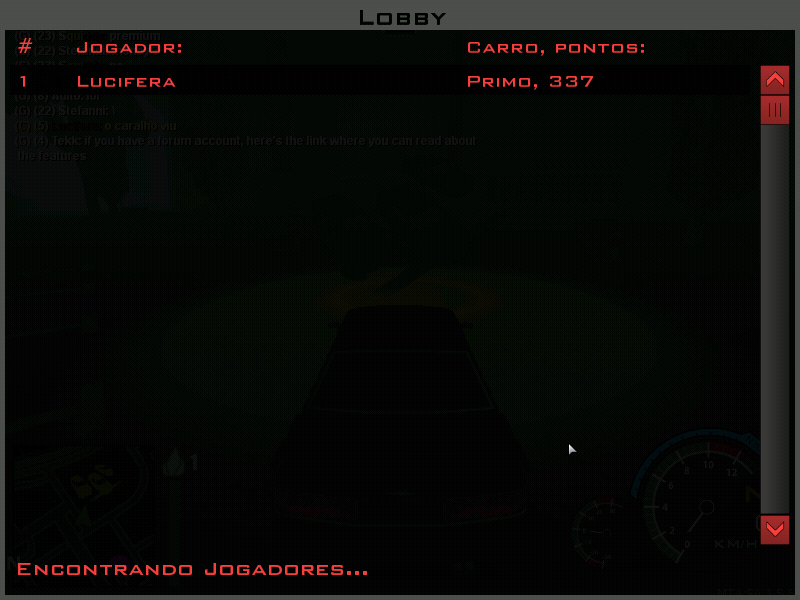 The "Leave" button is obstructed. 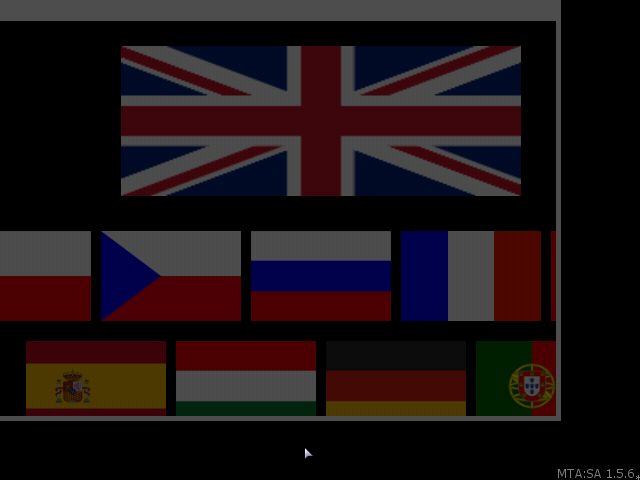 The HUD doesn't even fit all the languages, and no check box or OK button can be seen.

So if possible make the HUD adjustable to fit into lower resolutions please.