Welcome guest! You are not logged in on forum, so you may not have access to some features!
To solve this problem
log in or register new account.
>> NFS:SA Booster <<
Server moderator recruitment: https://www.nfssa.com/forum-33.html
Recruitment is closed. Wait for results in following few days.
Need new moderators to moderate:
- polish chat - 0/1
- portuguese (BR) chat - 0/1
- spanish chat - 0/1
- indonesian chat - 0/1
- turkish chat - 0/1

(16-11-2020, 14:26)Klampy Wrote: very good guy, but sry Veltkhan, no from me
why do we need a moderator who has lost interest in the server?
i've seen you twice in the last two weeks
and the video shows that you don't play much, judging by rp

(16-11-2020, 02:42)iAmJaiRR_ Wrote: VelozTotali think the same as rukito, you are still very young and you have had some problems in the chat with moderators, It's downvote from me


saxoman, the guy who was muted for 30 days or more i think?

hi veloz, i dont think than my age was a problem, rukito has join to the staff in 2017 with 15 years old, thanks for write in my post and greetings


(16-11-2020, 02:18)IndvxTT Wrote: Your level of English is relatively low and it would cause problems when it comes to moderating or having discussions that require quick action and I remember that you had one or another conflict with some users and well maybe that will cause more conflicts later with the Spanish chat so that in my opinion, I don't know, I don't see you as very suitable for moderator, well in any case I guess good luck

thanks for write in my post, i'll try better in my english, i am studying, greetings

yes but when Rukito applied, he had no problem with anyone

Your level of English is relatively low and it would cause problems when it comes to moderating or having discussions that require quick action and I remember that you had one or another conflict with some users and well maybe that will cause more conflicts later with the Spanish chat so that in my opinion, I don't know, I don't see you as very suitable for moderator, well in any case I guess good luck

hmm although in itself it is not bad idea: p I hope that someday I'll see it again xd yu know furry <3

Temat: Bring Back The Washingotton 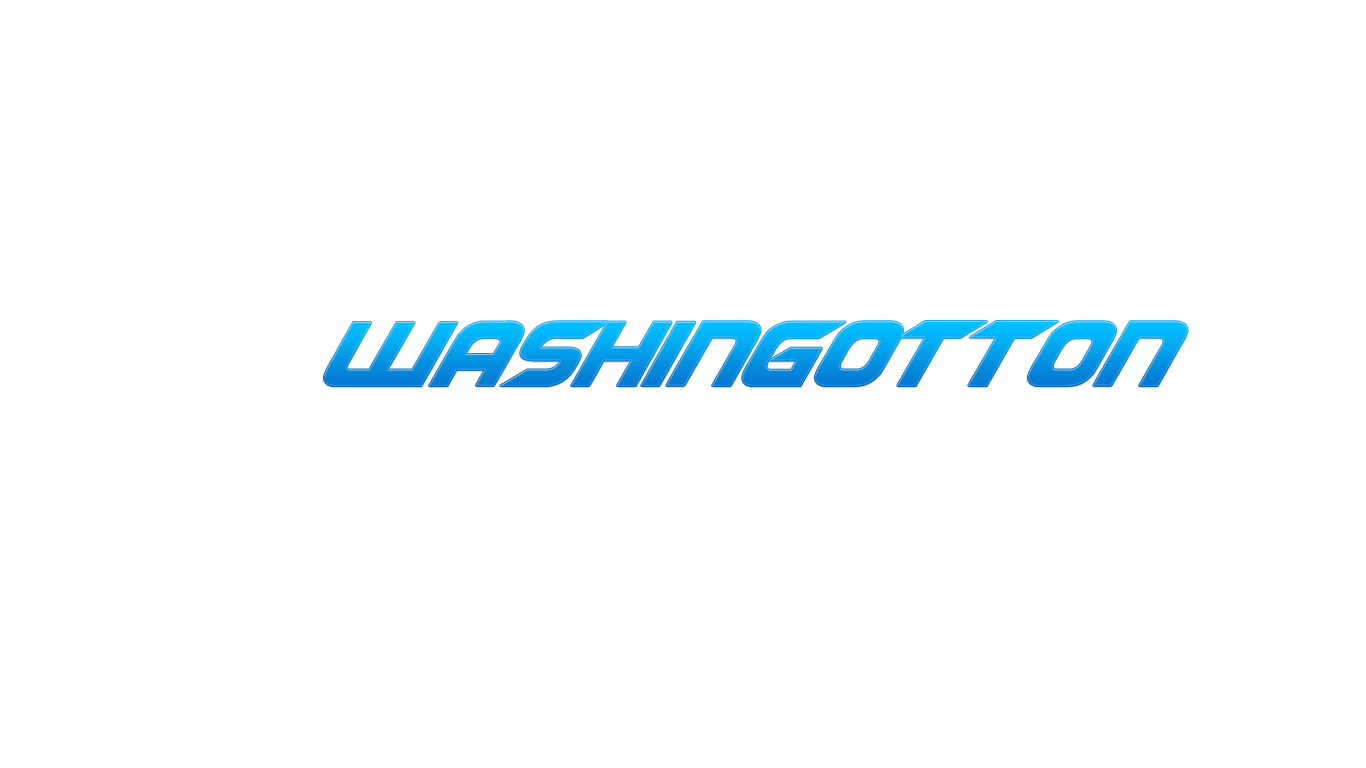 Quick Sumary : The Washington was a car that could be obtained during the halloween of 2017, this car can only be obtained by means of a code and only appeared during this event after this, the Washington was not shown again on the server, Due to its striking shape, this can be entered into the server in a future update as a special car as was the Locust 69. Although today I do not know if the model of this car is still in the server files because it was a car for a limited time


As I said, this car could be reintroduced to the server and could have a way to get it like Locust 69 or the traditional method in parts, although class A already has 2 special cars.

Already arriving at the end of this post it is worth mentioning that this car reaches a speed of 478 km / h and its handling is not so bad,And he emphasizes that this is just an idea for a future update.

Well let's start, lately I had several problems with the limit of vinyls, have all the layers unlocked (23 in total) and with premium (30), good to have 30 layers of vinyl sometimes is not the best as it limits the vinyl creation with many details and I think you could add at least 15 more base layers (unlockable with task points) and another 5 more when buying premium, this from my point of view can help some people to create vinyls with many details, Obviously this will give drops in fps and, therefore, I suppose it should be optimized before being implemented, but at least it is a positive idea with respect to the vinyl system itself.

(Also, I've seen other users complain about the same thing)


From my point of view, it is not a bad idea, since it contributes with the vinyl system and offers many more possibilities to the vinyl with more details.

I would like to add the way to activate and deactivate the rain, obviously, this would not affect the handling, but it would be purely aesthetic, since the snow mode, depending on the Enb, will change the appearance of the rain and in the races. . This should not affect the handling because it is merely aesthetic, since it depends on whether the idea is accepted, but it is also time that we have at our disposal this option to carry out normal montages or videos with the rain characteristic of nfs. We also clarified that this option could be accompanied by puddles of water, as shown by the enb, but it would be good if the puddles were only a second option, but otherwise, a mode of rain would be quite good

I hope this idea is taken and integrated to provide a more comfortable experience for each player.

(by the way, I saw that post about the passage of time automatically and the truth would be absurd and that some players would live watching the night or the day according to their schedules)


Locust 69 itself is not an ugly car, but it deserves a body kit to make it a little more attractive, another point is that seeing the motor outdoors after a while can be boring, my idea is to make a body kit based on a Formula 1 or similar, this would cover the engine, giving it a more elegant and attractive appearance.
The idea of how to obtain this kit for the body in case it is accepted and presented on the server would be that it could only be unlocked by obtaining another 50 URLs won, this from my point of view, of course, it would take time since someone would have to do it, I think it would be pretty good and it would make more sense to win 50 url´s.


I've seen that he has little customization and I thought it would be good for him to have body kit to give him shape obviously is not a street racing car and this causes a bounce when skimming edges of road , it is possible to solve it by putting the car to the maximum.
following with the post , As you should know, this car is based on lotus 49b.
But ¿why not insert a lotus body kit? , for example the lotus 97t of ayrton senna (Obviously with the changes of the nfssa team)
This would be a good idea from my point of view since locust 69 does not look very good with its engine discovered.
Other idea is also the option to add the lights to the car with this I mean the rear light.
but that's in your opinion, in my opinion, if Locust 69 had this, it would make more sense to get it, but as I said, this is in your opinion

Oh certainly sorry if some things are not understood.