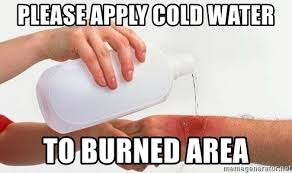 Sadly all this shit is still ruining the game.


Since last update there are some problems with Bullet Train track. Let's begin with the fact, the normal version and reversed have been replaced with each other, so present tops are useless, right? Ok, let's move on to the serious shit:

1st - sometimes a camera bug appears, that you can't see your car or the camera just doesn't follow the car so it's impossible to play here in a fair way;
2nd - on the [R] version (which was a "normal" one previously), many people suffer a bug when points are not counted as you can see on screenshot below (speed is fine, angle too, but points don't appear). 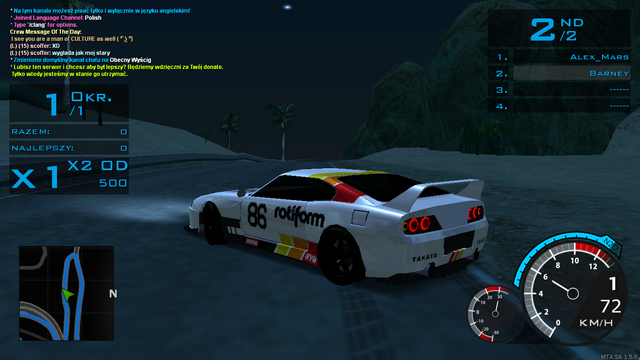 Would also like to thank devs for fixing that damn bug on the hill from screenshot above. Now making 4kk again will be easier and more possible (if points will be counted lol). Ah, and thumbs up for separating that campside with bollards. No more accussing me of using it to increase my score ;>

Cheers, and hope you will sort it out ASAP guys.