not going to happen I guess

No problem, that's your opinion, I appreciate that.

To be honest, you could be the second worst candidate for mod, first one being Ksysio back in '16

Nickname: Oskiinus
Age: 16
English skill (1-10): 8.5 to 9
Your stats and experience with NFS:SA: Circa 335.000 RP (still changes, might be even closer to 340 or beyond 340 now) and playing since beta in January 2016.
How much free time do you have to moderate server?: Usually one to two hours a day, varies because of my real life. Sometimes more, sometimes less.
What do you do when someone starts spamming messages on chat?: If the message spam is actually somewhat constructive (conversations etc etc) then tell him to move to private messages/crew chat, but if it's useless/inappriopate spamming then insta-mute.
What do you when someone starts insulting other players?: Tell him to stop, but if he doesn't do the justice, mute him without hesitation.
Do you have any experience (if yes, describe): Some Minecraft servers, been also helping with minor MTA projects in my community, mainly in vehicle distribution stuff on there.
Which language channels can you moderate?: Polish, English, Global - depends where I'll get assigned.
Why do you want to join moderators team? (at least 100 words): Well, I've planned to apply for the function even during first polish recrutation but backed out because I wasn't feeling that. Now, as I can freely play on NFSSA (almost, have other things too) I want to take a try at moderating chat and whole server. Polish community is very toxic and childish and I want to take a route on preventing that with objective punishments. I'm not a perfect person too, but goddamn, sometimes that goes way too far (and had only one mute to now except some fun with Venom and Mef). Also, since I've unlocked A class a while ago, unlocked almost all unique cars I'm just looking for a new challenge on NFSSA, and being a moderator would be one. I couldn't of course moderate every day, but I'd try my luck and real life conditions to comply for this duty every day.
I won't also get mad if I won't get as the moderator due to judgement of community and admins, I take that only as a challenge and free applicating.

Temat: Ksysio can into 90s

I shouldn't be bored I guess. 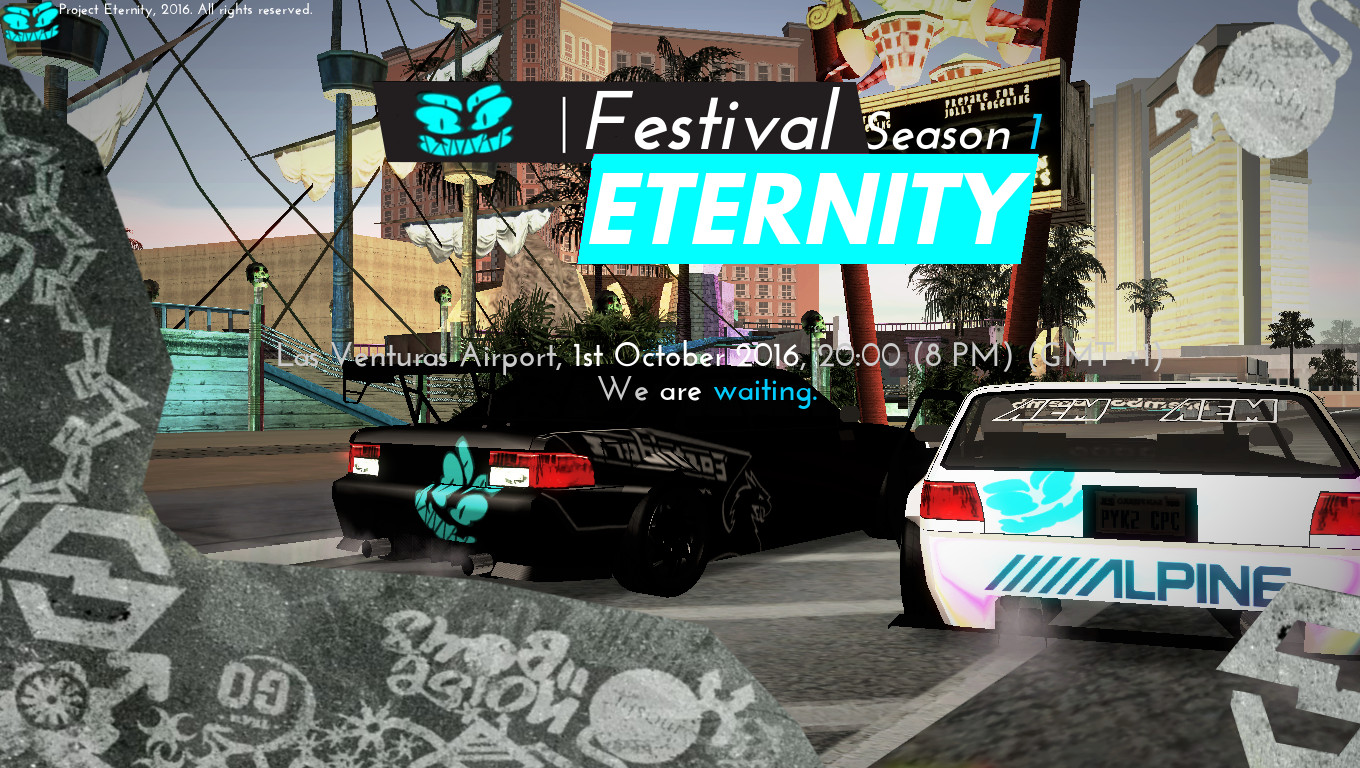 Hello people!
Do you remember meetings hosted by X-Cross, then by Atom Cats? Yeah, they were awesome. True, quality meetings that everyone liked.
After MówPoLucku started to shortly play on the server, many of his viewers hosted shitty meetings which were unorganized as hell and there was no idea what to do (plus riced out E class cars but this on other hand), plus those meetings were approximately hosted 20 times per hour.
Now, after MPL viewers hatred, people who knew how to organize anything related to quality activity
Finally, after Atom Cats death, I went to Lucek Team (Lucki Team in PL) and quickly became a co-leader in this crew, but due to problems related to image of Lucek on the server and low activity I decided to delete the crew with Mariox2x.

And we're now here - some time ago I've created my crew, called Project Eternity - I've brought some finest people from Team MPL (other name for Lucki Team) - Kuchsee, MrBloody, Razor621 and PikaBiceps and decided to race and cruise with them.
To make our crew more popular, I thought about making an event like they were used to be. We'll see how it goes, but main plan is to integrate and show people who we are, maybe even recruit and bring awesomeness to meetings.

And note about cruisings - it will be civil cruising by obeying road rules and not exceeding ~120 km/h, for safety reasons. I've seen too much sometimes with lagging players, massive crashes etc, so well.


So, see ya at the event!
By the way, I want also to ask mods/admins for eventual help with cancers and idiots to get rid of them, if possible./

DON'T GIVE ME BAN PLZ


Only informative thing. Don't worry.
Only my thoughts on early tests of server from 2012-2014.

1. 6th gear
Can be noticed here. Probably got cut by fact that GTA SA's handling can't handle 6 gears (it can handle maximum 5). 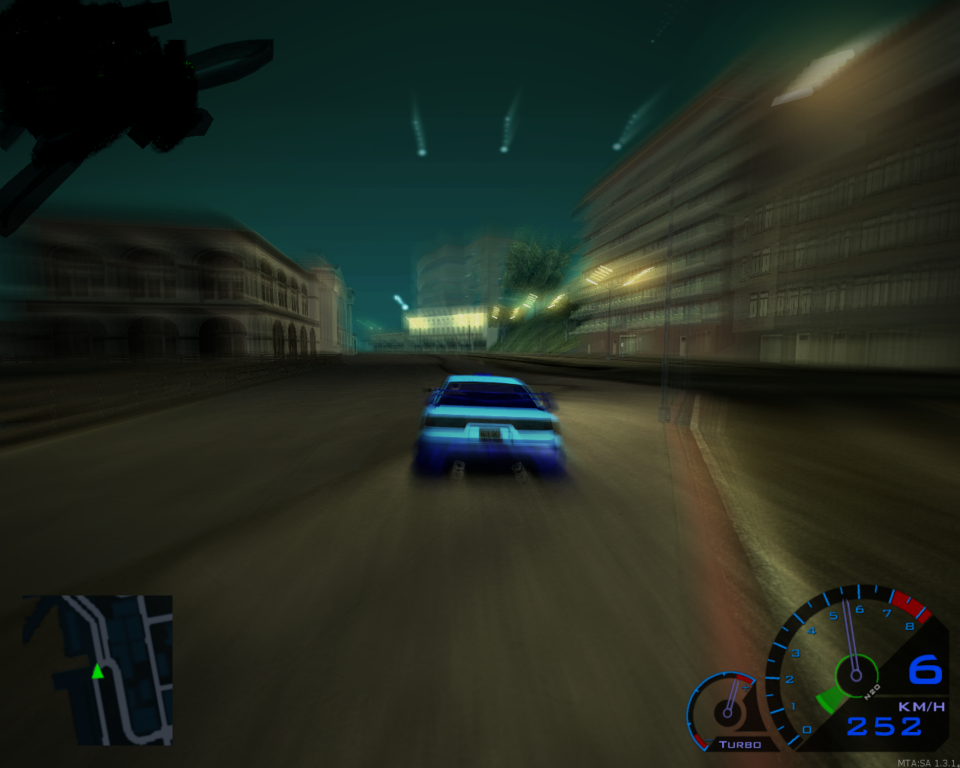 2. Hotknife
Probably nothing much than test car, maybe it was never planned for server. 6th gear too. Plus this thing was pretty darn fast. 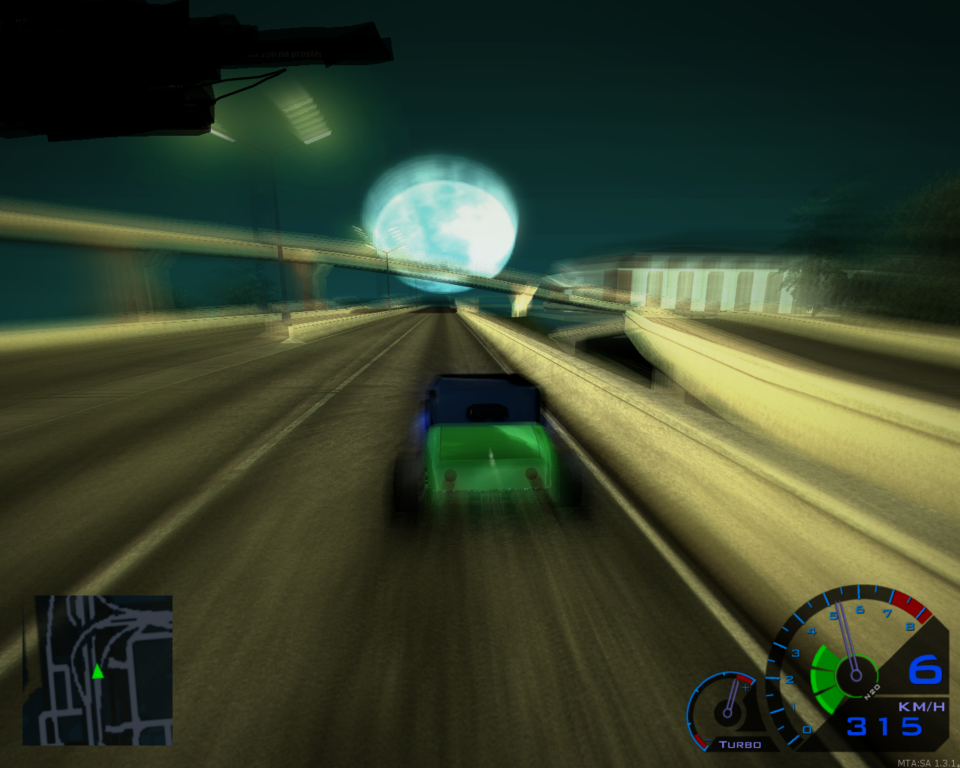 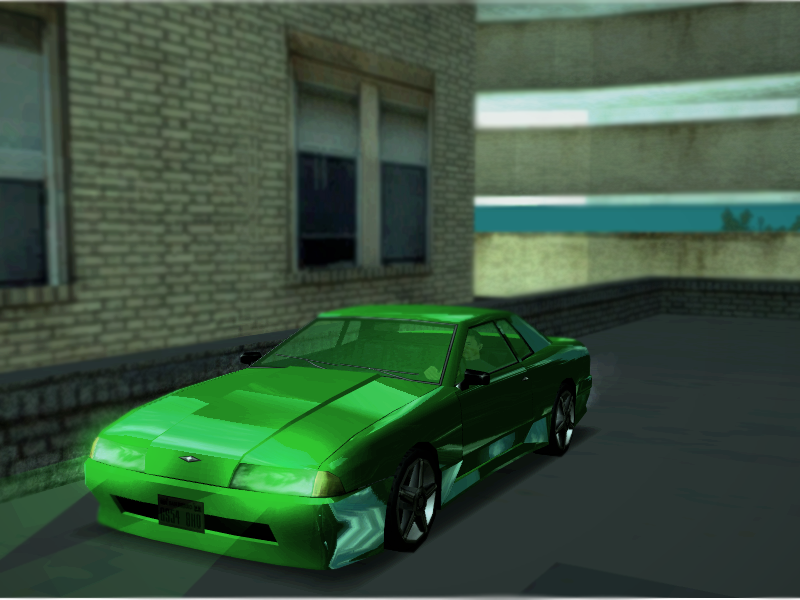 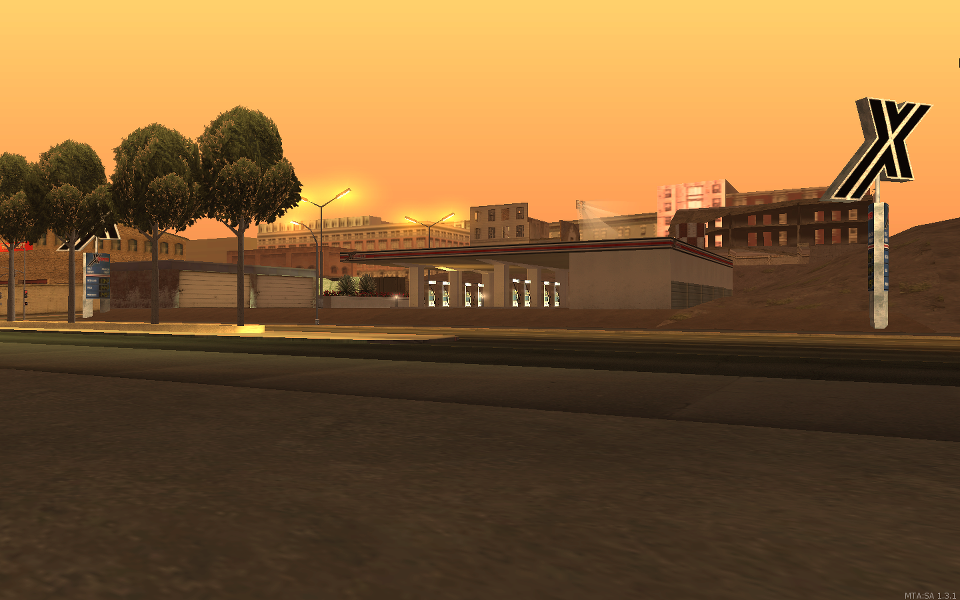 5. Another shop icon idea
Explains for itself. Bartek made a poll long time before server started which icon players would prefer. As I am concerned B was never used. 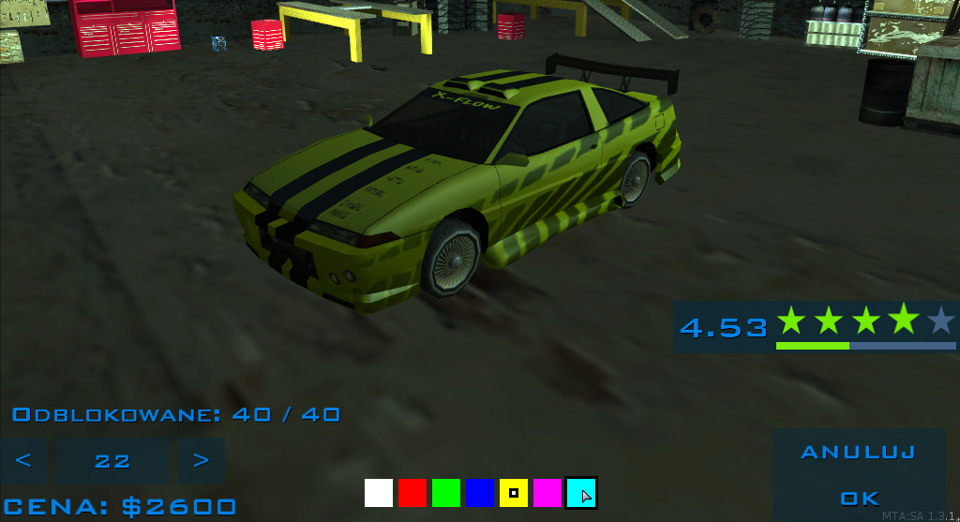 7. Reward Cards
That system was initially meant to replace achievements. Both got replaced by taskpoints and car levelling. 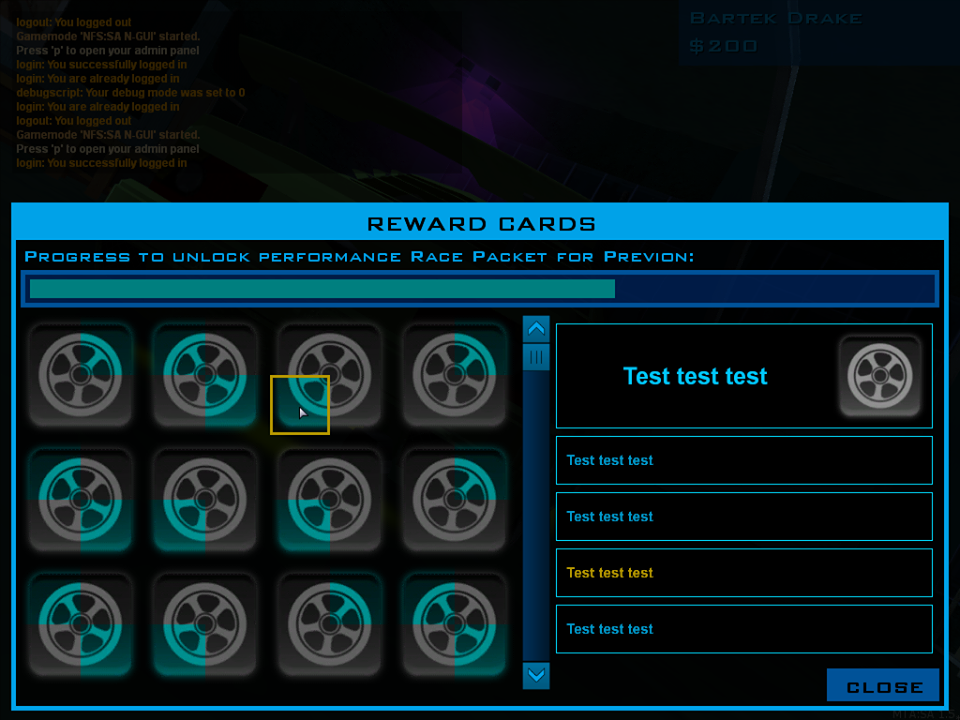 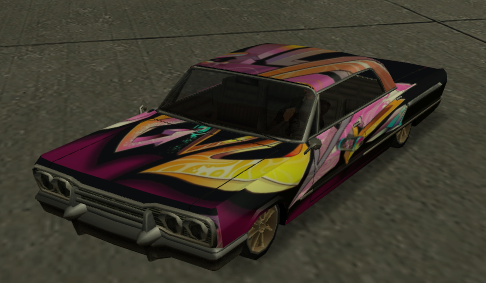 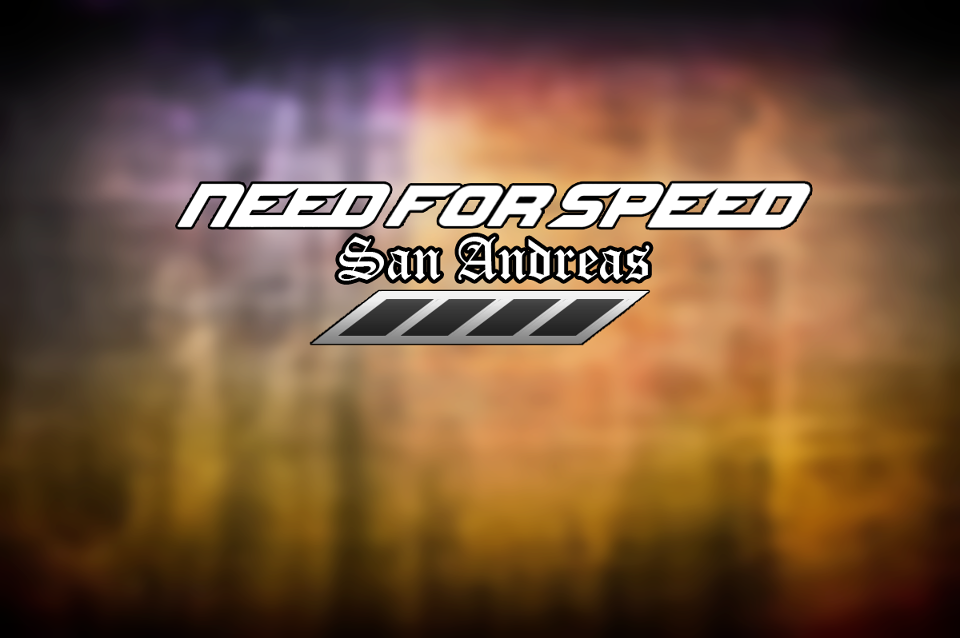 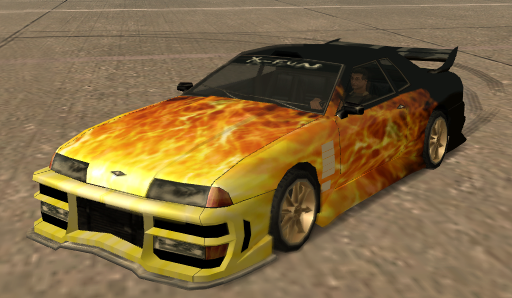 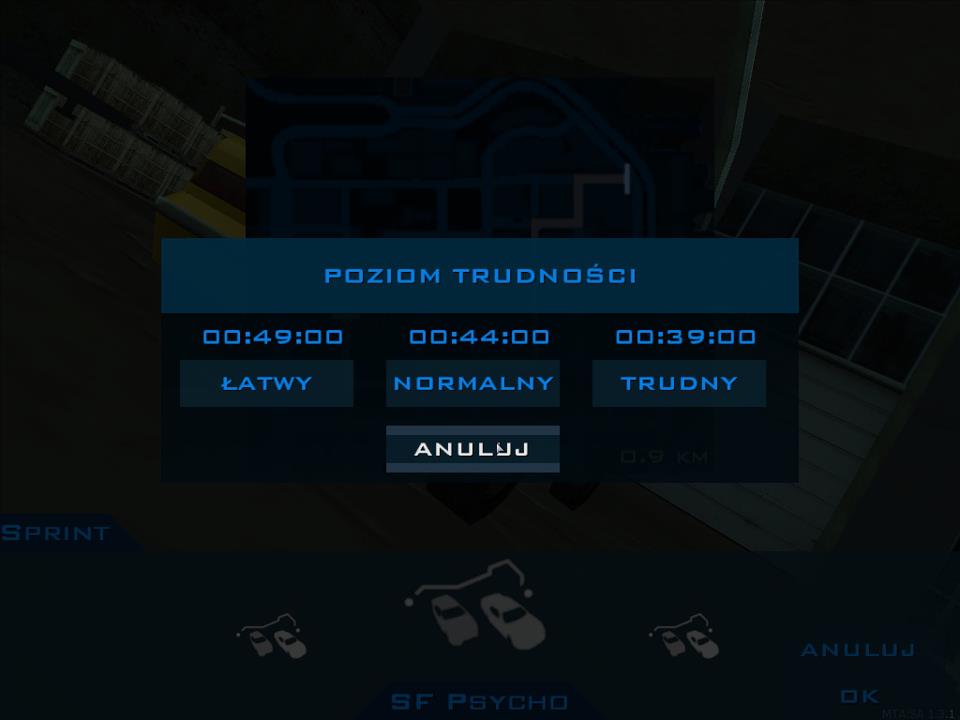 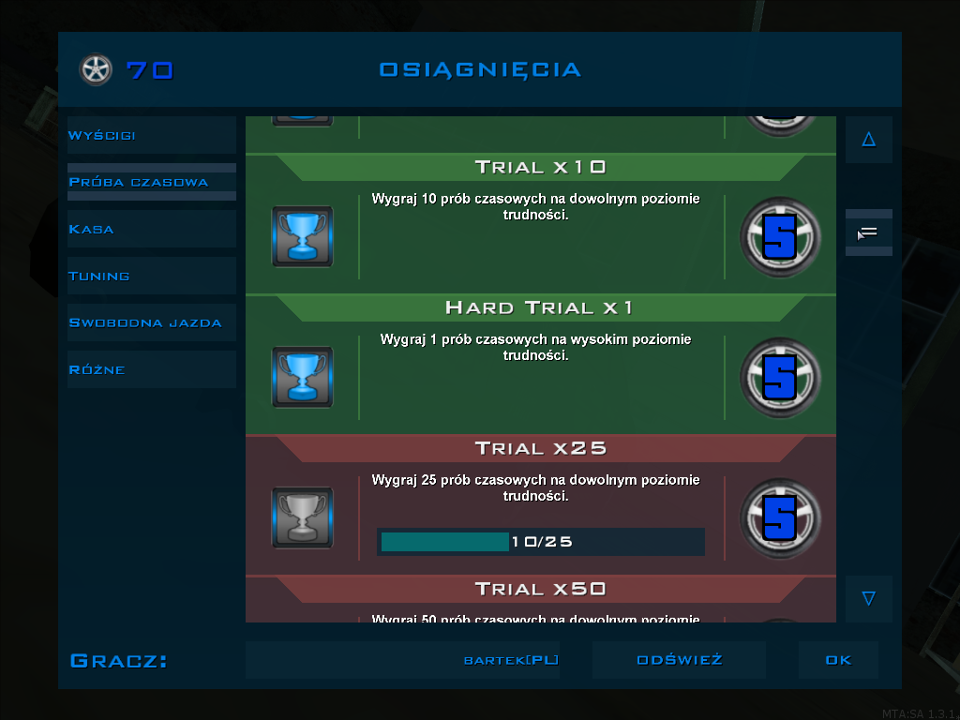 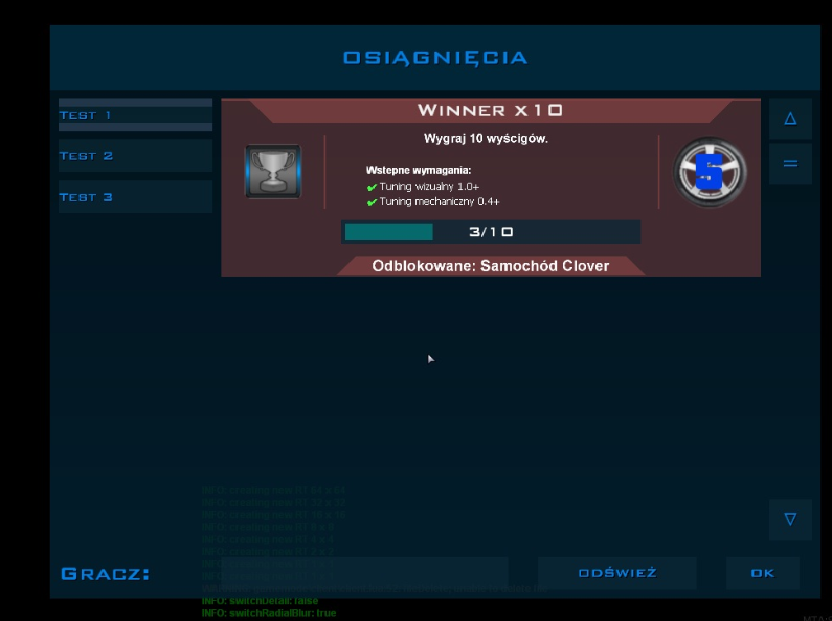 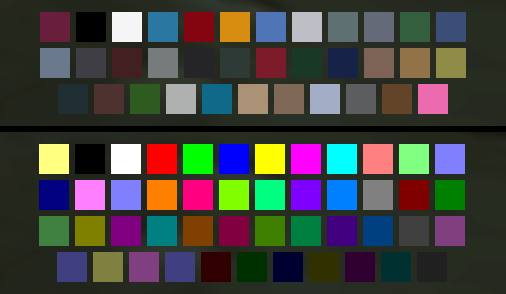 14. Beta cars (Clovers and Sunrise?) and different player name above the car
Notice default tuning and different name showing system. Character's system was also not present by then. 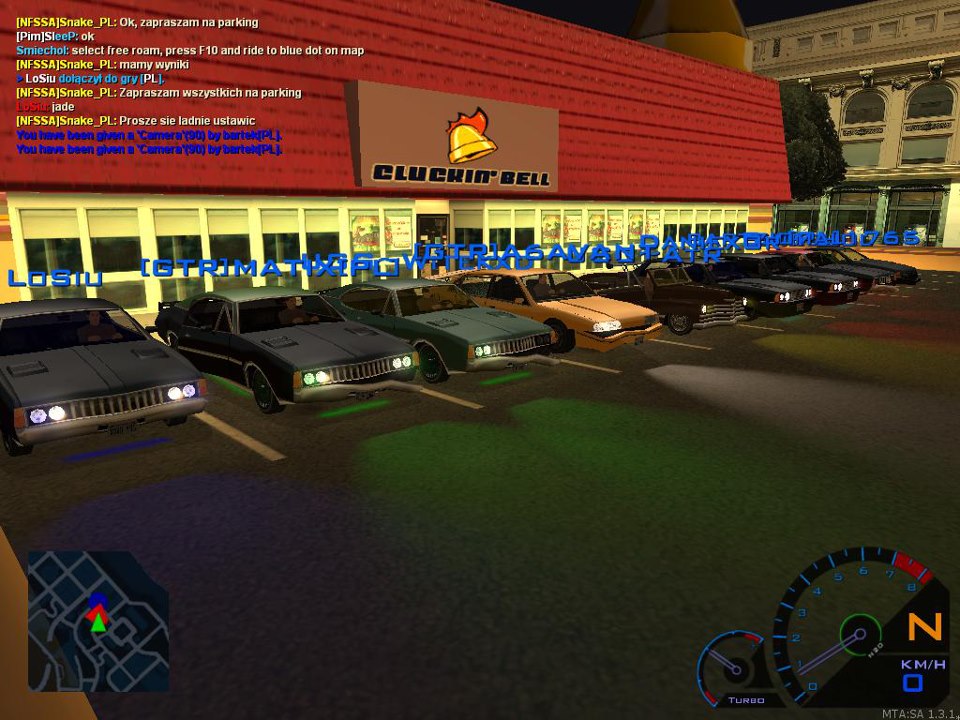 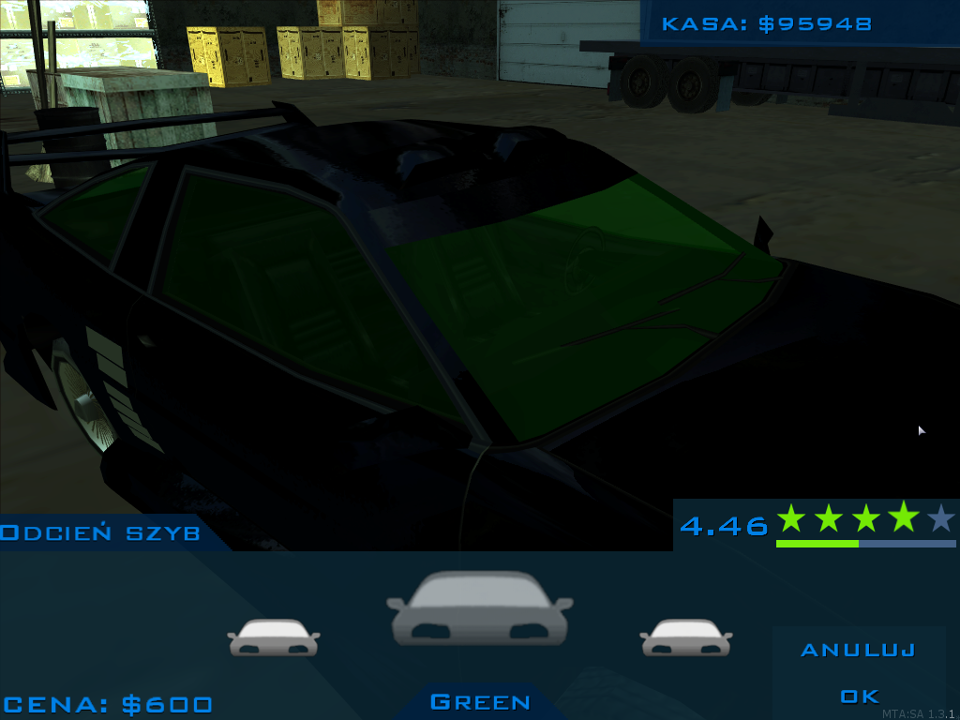 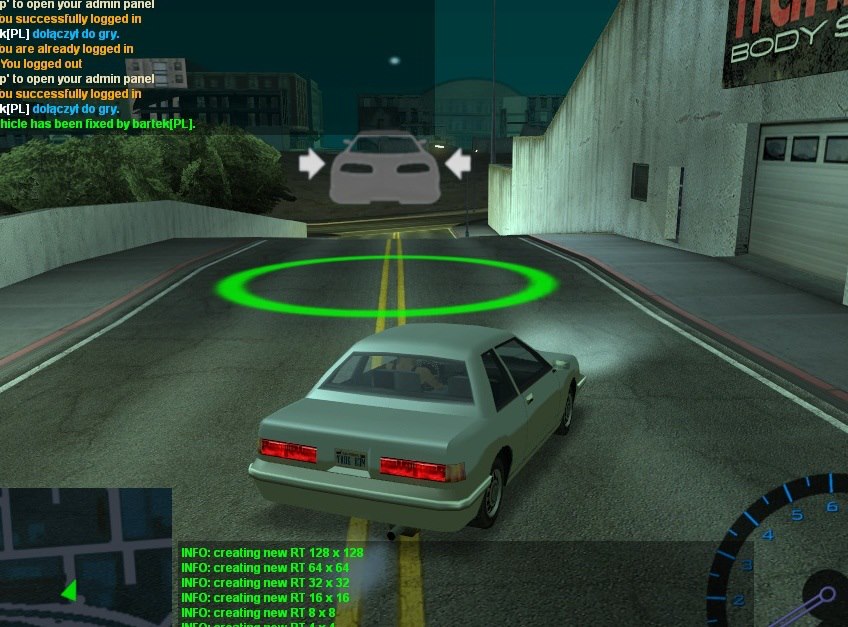 17. Old school
Cut track in San Fierro. Not present in current edition of server. Some time ago the "Old school" name reappeared again on the name of San Fierro's sprints, but I'm not entirely sure if this is the same route. 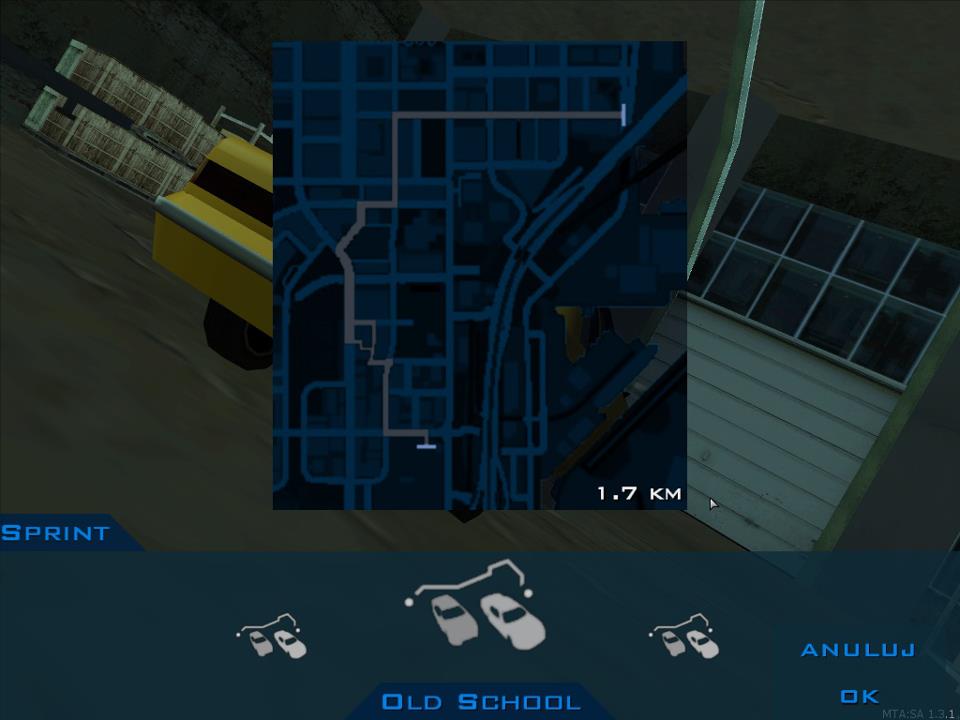 18. Beta drag HUD concept
Looked like it's borrowed from MW2005.

This is what I've found by digging through NFS SA's facebook page to it's roots. I thought it would be interesting to sum it up and share here.